“I lived with three girls in a small 8-meter room. And I didn’t believe that happiness is possible…”

This is a story of Cinderella, a small-town girl, who is happily married to a TOP-manager from Germany

In 2013 I got to know Juliia Lanske from an email that was left on my mailbox. I saw the phrase” A successful marriage” and, I got interested. I took a free webinar and understood that I needed a more serious level. I chose “A successful and happy marriage” coaching. It was a small group with feedback and personal communication. Even though the price was quite affordable for ordinary women, I earned not much, and it cost me half of my salary. 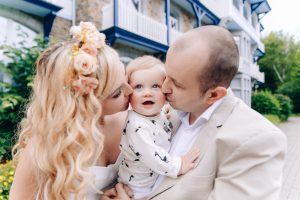 It took from me a great effort to pass the coaching

It was very difficult for me to take part in a coaching; however, now I remember this pleasant time with gratitude. I trained at night, because I worked from 9 o’clock in the morning to 9 o’clock in the evening, and as soon as I got home, I had a webinar that lasted up to the midnight. Right after the analysis I logged into an online dating site, corrected the photos, profiles, and I didn’t notice that it turned out to be 1 or 2 o’clock in the morning.

But I had a purpose. I knew why I was doing it. And at the end I got what I wanted.

And here came a real fairytale!

I met my husband straight away, during the training. At that time I was living with three: other girls in a small 8-meter room. I couldn’t believe that such happiness could be true: who he was and who was I, and what can I give to him? 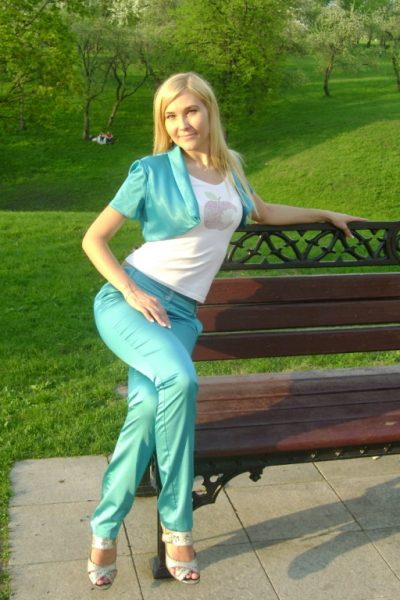 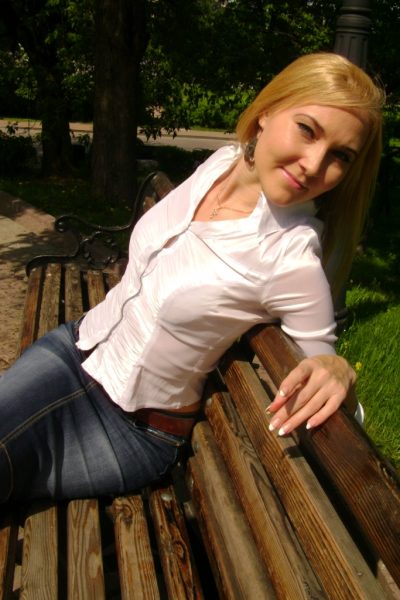 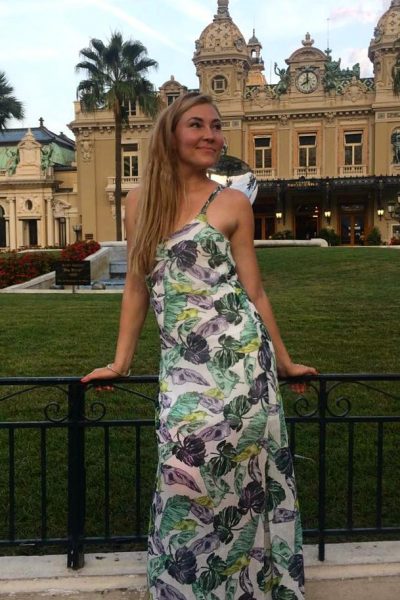 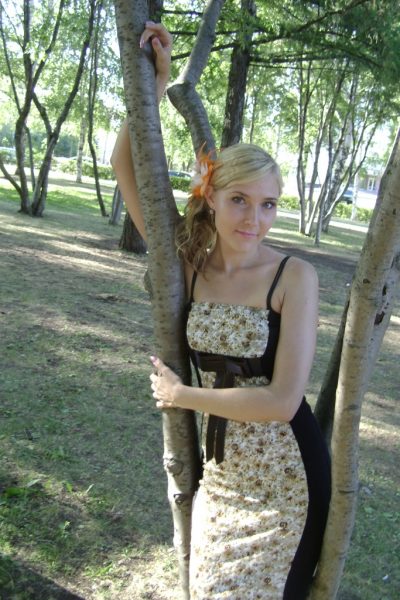 How I found a husband

It happened on a dating site. I communicated with numerous men. There were around twenty men who I was chatting with. But he was the one whom I met in a real life. I think it was mainly because at that moment he was in Moscow as me. Other candidates were abroad, and while we were trying to arrange the meeting, the place in my heart was already filled.

He appeared to be a Belgian, who was working by the contract as a TOP-manager of a big company in Russia.

Two reasons why I was afraid of developing the relationship

Because of the difference in status and welfare I doubted that his intentions were serious, and my husband had to put in effort to reassure me in it. The second reason was the difference in age: I was 12 years younger than he was and I was afraid that he just wanted to use me for his benefit. That’s why I didn’t accept his romantic advances. The only thing I agreed to was a date in a café. 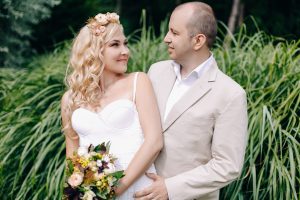 How did my husband mesmerize me?

Despite the fact that he was a prosperous man, at that time I didn’t think about money at all. It wasn’t my main purpose. Moreover, I started to earn more myself and step by step I was getting more successful in life. I felt his male strength, protection, and care, and it was more important for me than money.

When did you realize that you’re a family?

In half a year my husband was transferred to Germany. I had to quit my job. It was an uneasy decision for me, but when I agreed to move he started to talk about children. It was a total surprise for me.

After the first unhappy marriage he didn’t even want to hear about kids. He had already had two daughters, and maybe the psychological trauma that his marriage had been destroyed was extremely strong. He was completely charming, tender, but he was firm in his expressions: he would never have any children. By his 43 he had decided that it was high time to prepare for the peaceful retirement without any additional activities with babies. 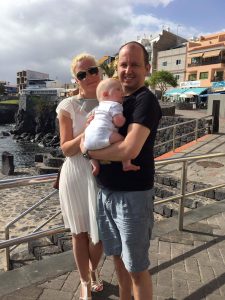 Now we have a wonderful boy. We love him so much. My spouse says since this time we won’t have any children for sure, and we will enjoy our life, play golf, travel a lot, buy a yacht and will sail on it around the world. But I know that if want to have one more child, he will agree.

What can I say to those, who are at the very beginning of their way? 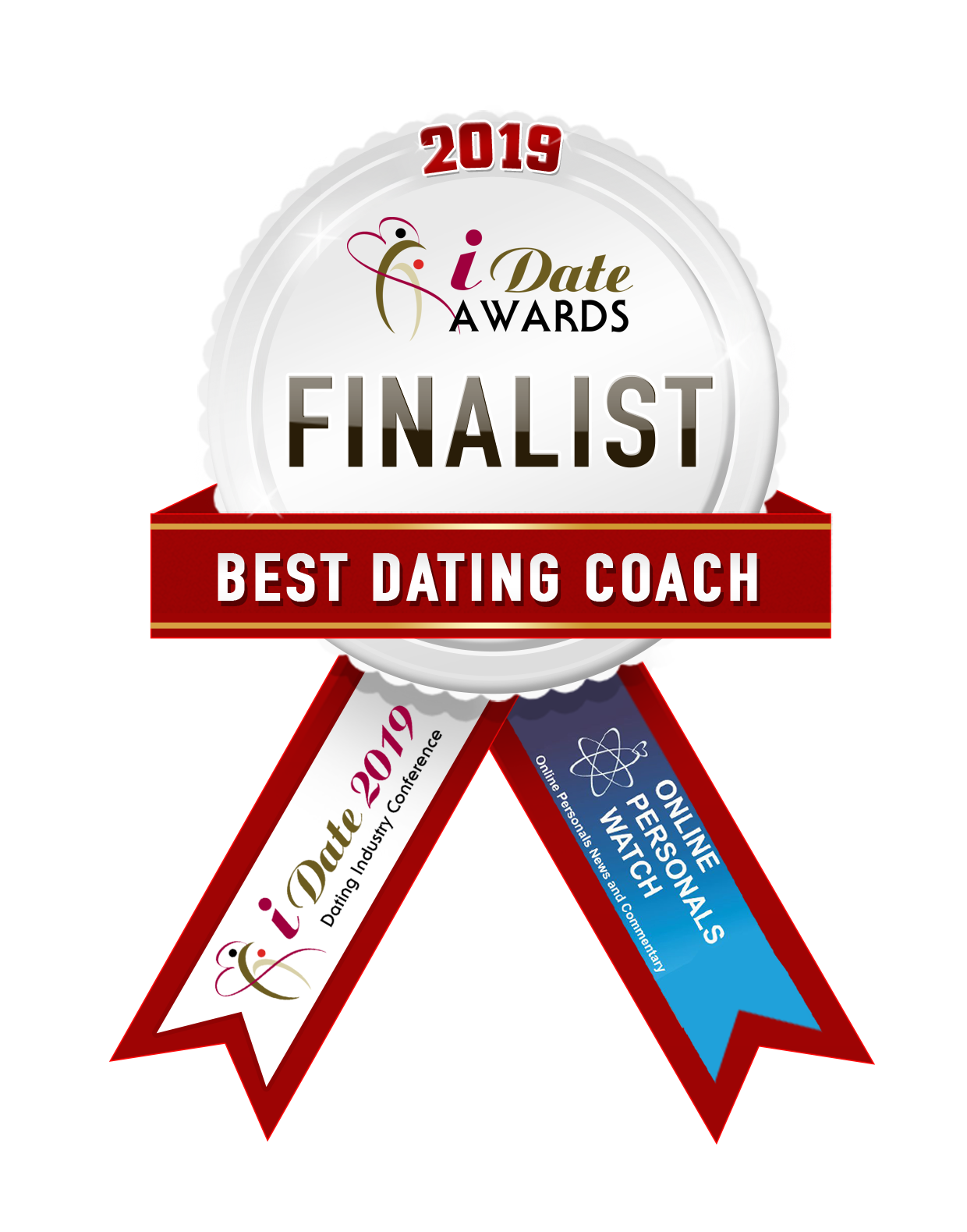 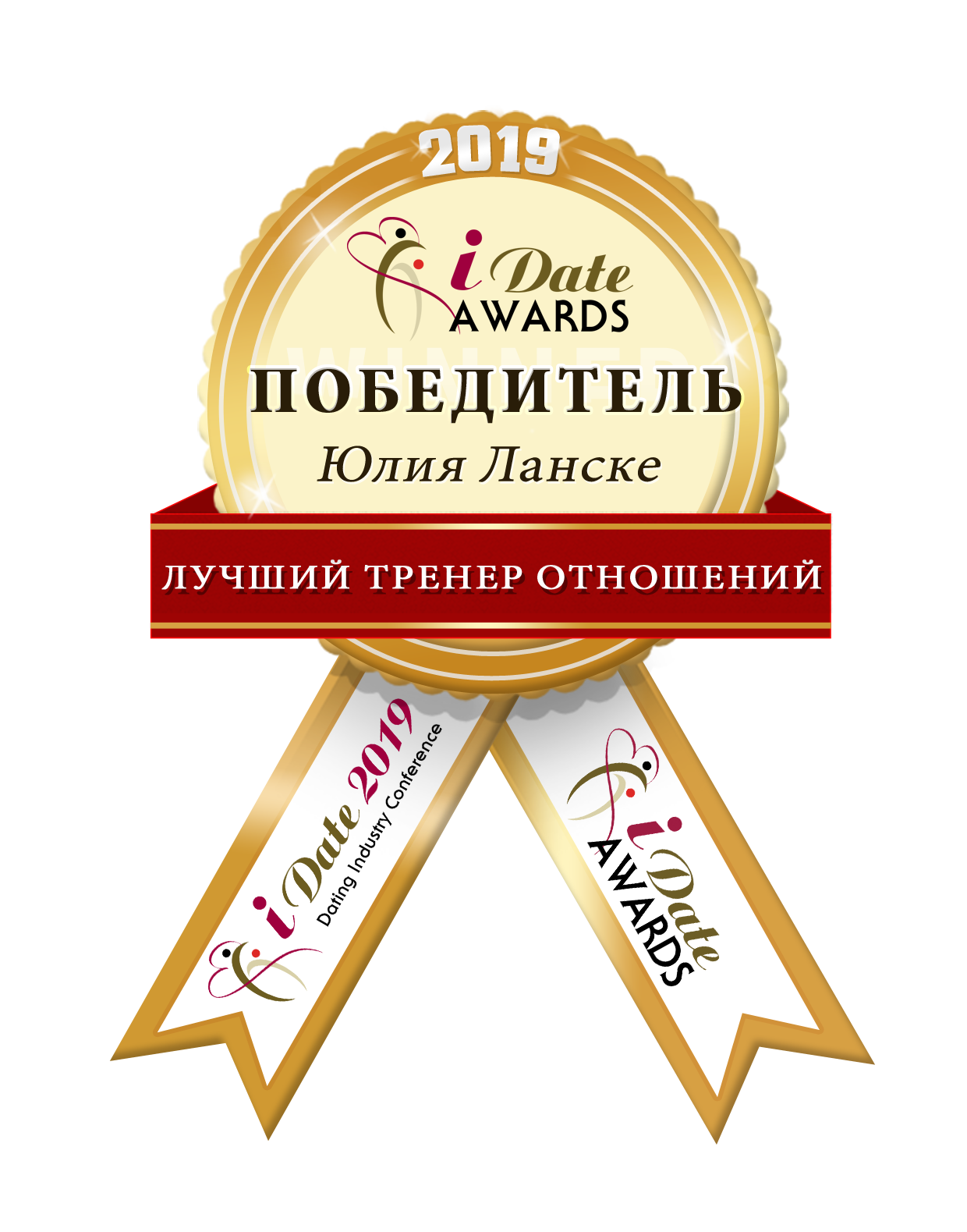 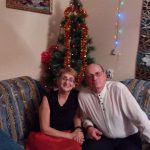 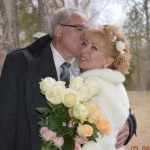